Women Rising is born out of decades of experience, passion and dedication.

We are here to support women to rise, led by our Founder, Megan Dalla-Camina.

We are honoured to introduce our Founder, Megan Dalla-Camina. 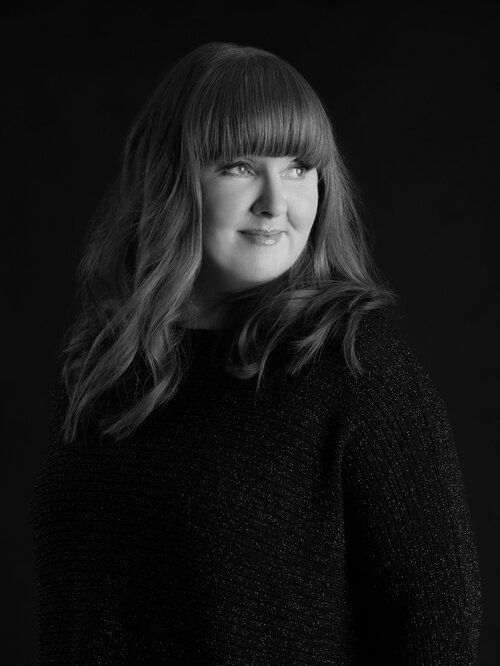 Women Rising Founder and CEO, Megan Dalla-Camina, is a global advocate for women and one of the world’s leading experts in women’s leadership, wellbeing and empowerment.

As a women’s mentor, speaker, coach and author, Megan supports women to step into their power, thrive in their careers and be authentic leaders that make a difference.

Megan is a sought after strategist, thought leader and researcher on women’s leadership, creating a new frontier for women and work. With an unequalled depth of experience, she is engaged by companies, leaders and women around the world from the US to China, Australia to the Middle East who are ready to create real and sustainable change.

Megan has appeared on NBC, CNN, CBS News, and in hundreds of media outlets including Forbes, Fortune, Fast Company, Thrive Global, Well + Good and as a columnist for Psychology Today; and she is the best selling author of three books: Getting Real About Having It All, Lead Like A Woman, and her latest best seller, Simple Soulful Sacred: A Woman’s Guide to Clarity, Comfort and Coming Home to Herself.

Megan had an 18 year executive career, heading up strategy, gender diversity, leadership, and as an award winning marketing director in companies including PwC, GE and IBM. Her last corporate role was as Head of Strategy for a 5 Billion dollar division of IBM, with remits for Gender Diversity and Organisational Culture and Change. She was one of the founding implementation leaders in the Male Champions of Change initiative with the Human Rights Commissioner which has been one of the most powerful global change efforts for gender diversity.

After leaving her corporate career almost a decade ago in response to both women and organisations seeking her out to teach, coach and lead positive change for professional women, Megan created her own successful strategy, coaching and speaking business, and founded an award winning women’s leadership company.

Women Rising builds on decades of Megan’s work supporting thousands of women in dozens of countries. The Women Rising signature career and leadership framework is the next evolution of empowering women to lead with confidence, show up as their most authentic selves, and live with levels of wellbeing that can sustain them both personally and professionally.

Megan blends science, spirit and experience to drive results that matter - for women longing to step into their power and for organisations wanting to empower their women and increase gender equality. She has been referred to by Forbes as “brave” and by Naomi Wolf as “refreshing”. Her clients refer to her as "The voice of now" (AMP Amplify Festival), "Persuasive and powerful" (Women's Agenda), "Uniquely positioned" (CEO Forum) and "Inspiring" (Elle Magazine).

A life long learner, Megan has two Masters degrees (Business Management from MGSM + Wellness/Positive Psychology from RMIT), a partial PhD in women’s leadership, and is a qualified yoga and meditation teacher. She has recently completed the Inner MBA program at NYU, and is working on her 4th book. Most importantly, she is mother to the most amazing young man who is her greatest teacher in every way, and a friend, daughter, sister, dreamer and eternal seeker and optimist.

Megan is a catalyst for positive change and a passionate advocate for women. Her depth of knowledge and innate ability to connect, place her at the forefront of a new wave of leadership. She is a force to be reckoned with.

Your privacy matters and your information is safe with us. We promise to never share your details.